Car Insurance Rates and Trends by State: Cheapest & Most Expensive States in 2021

Car insurance costs can vary wildly based on your location and whether you carry full coverage or liability-only insurance, so MoneyGeek analyzed hundreds of thousands of car insurance quotes from across the country to determine the average cost of car insurance by state.

Sample insurance quotes were based on a 40-year-old male driver with a clean driving record who carries comprehensive and collision coverage. This fictional driver would have an average annual insurance premium of $1,265 nationally. But because each state is so different, this driver could pay anywhere from a few hundred to several thousand dollars depending on his specific location.

Average Cost of Comprehensive and Collision Coverage by State

It can be confusing to see your insurance costs change from year to year, but there are many reasons your premium might go up or down over time. Changes in state insurance rules and regulations can impact your premiums. So can an increase or decrease in the number of claims made in your state. And as your driving habits evolve — for example, if you have a shorter commute or a speeding ticket on your record — you may also see those changes reflected in lower or higher premiums. The table below shows the changes in the average full coverage insurance rate by state from 2020 to 2021 and the change in rates since 2015.

Change in Car Insurance Costs Over Time by State

Some states saw changes in cost due to new local laws:

In 2020, the world saw unprecedented changes caused by the COVID-19 pandemic that took millions of drivers off the road as they decided to work from home. An estimated $14 billion in insurance premiums was refunded to customers because insurance companies saw upwards of a 40% reduction in losses.

Many insurance companies expect that some of the changes brought about by the pandemic will be permanent. That has encouraged them to get ahead of the competition and lower their rates to compensate for the reduction in drivers on the road. In February 2020, there were 3,277,759 million miles driven in the United States, but that number dropped to 2,857,200 million miles by November. With many companies announcing that work from home options will continue for the foreseeable future, insurance companies are wise to consider that the reduction in miles driven may continue for many months or years.

While the final numbers weren’t available at the time of this writing, the second quarter of 2020 showed a decline in overall traffic fatalities, further reducing insurance premiums for drivers across the country.

Which States Have the Cheapest Car Insurance?

After careful review, MoneyGeek has determined that the ten states listed below have the cheapest full coverage insurance in the nation. However, even if you live in one of the states with the cheapest car insurance, you should still compare quotes to find the cheapest coverage in your state.

Here are the states with the lowest average annual full coverage premiums:

With premium prices varying so widely by state, MoneyGeek researched why prices are so low in the three cheapest states.

Why Maine Auto Insurance Is So Cheap

Maine has much higher minimum insurance requirements than many other states, but they still manage to keep their average insurance rates low. This is because they have the lowest percentage of uninsured drivers in the nation: only 4.5% of Maine drivers are uninsured. They also have low rates of vehicle theft and overall accident fatality rates, both of which contribute to their low annual premiums.

Why Idaho Auto Insurance Is So Cheap

Idaho is second on the list of lowest insurance costs in the nation, primarily because Idaho has very low rates of theft, with fewer than 88 vehicles stolen per 100,000 people annually. It is also a sparsely populated state: fewer drivers share the roads, which helps bring down the number of accidents each year.

Why Iowa Auto Insurance Is So Cheap

Much like Idaho, Iowa is sparsely populated. This means Iowa’s insurance rates are lower than other states with higher population densities. Iowa also has fewer car thefts than the national average, which helps keep its rates among the lowest in the nation.

Which States Have the Most Expensive Car Insurance?

Though this list can change from year to year, as of 2020, the ten states listed below are the most expensive car insurance states in the nation. Residents in these ten states can save several hundred dollars each year by comparing quotes to find the cheapest available coverage.

The states with the most expensive annual car insurance on average are:

With premium prices varying so widely by state, MoneyGeek researched why prices are so high in the three most expensive states.

Why Michigan Auto Insurance Is So Expensive

Why New York Auto Insurance Is So Expensive

New York City has the highest population density of any place in the U.S., with more than 27,000 people per square mile. This incredibly dense population is part of what causes high insurance rates in New York. Other factors, such as rates of vandalism and pedestrians injured or killed in an auto accident, stem from the incredibly high number of people living in the same area.

Why Louisiana Auto Insurance Is So Expensive

Louisiana makes the list of most expensive states for car insurance because their statute of limitations is only one year, which means people must rush to court if they think they may be owed compensation in an accident. Some experts have also indicated that there are frequent bodily injury claims and lawsuits made in the state, driving up the cost for insurers.

Why Does Car Cost Insurance Vary by State?

Car insurance costs can vary widely from state to state. Local laws and population density are only two of several factors that can dramatically impact the cost of insurance for people living in a specific state, including:

You may still have some questions regarding car insurance rates by state. Here are our answers to a few of the most common ones.

What states have the cheapest car insurance rates?

Maine, Idaho, Iowa, Indiana and Ohio currently have the cheapest car insurance rates in the country.

What states have the highest car insurance rates?

Michigan, New York, Louisiana, Florida and Maryland currently have the most expensive car insurance rates in the country.

What states have no car insurance requirements?

New Hampshire and Virginia are the only states that don’t require car insurance. But this doesn’t mean you have no financial responsibilities. New Hampshire residents are still responsible for the damages associated with a car accident, and Virginia residents who choose not to have insurance are required to pay $500 to the state. This fee doesn’t include any coverage, however, so most drivers prefer to have car insurance.

In what states are car insurance rates increasing the most?

An increase of 36.8% means Montana has seen the steepest rise in insurance costs for drivers with full coverage.

MoneyGeek analyzed auto insurance quotes across all 50 states to determine the auto insurance companies with the cheapest rates. The cheapest premiums were calculated by gathering quotes for comprehensive and collision coverage of 100/300/100 with a $1,000 deductible for a 40-year-old male with a clean driving record. 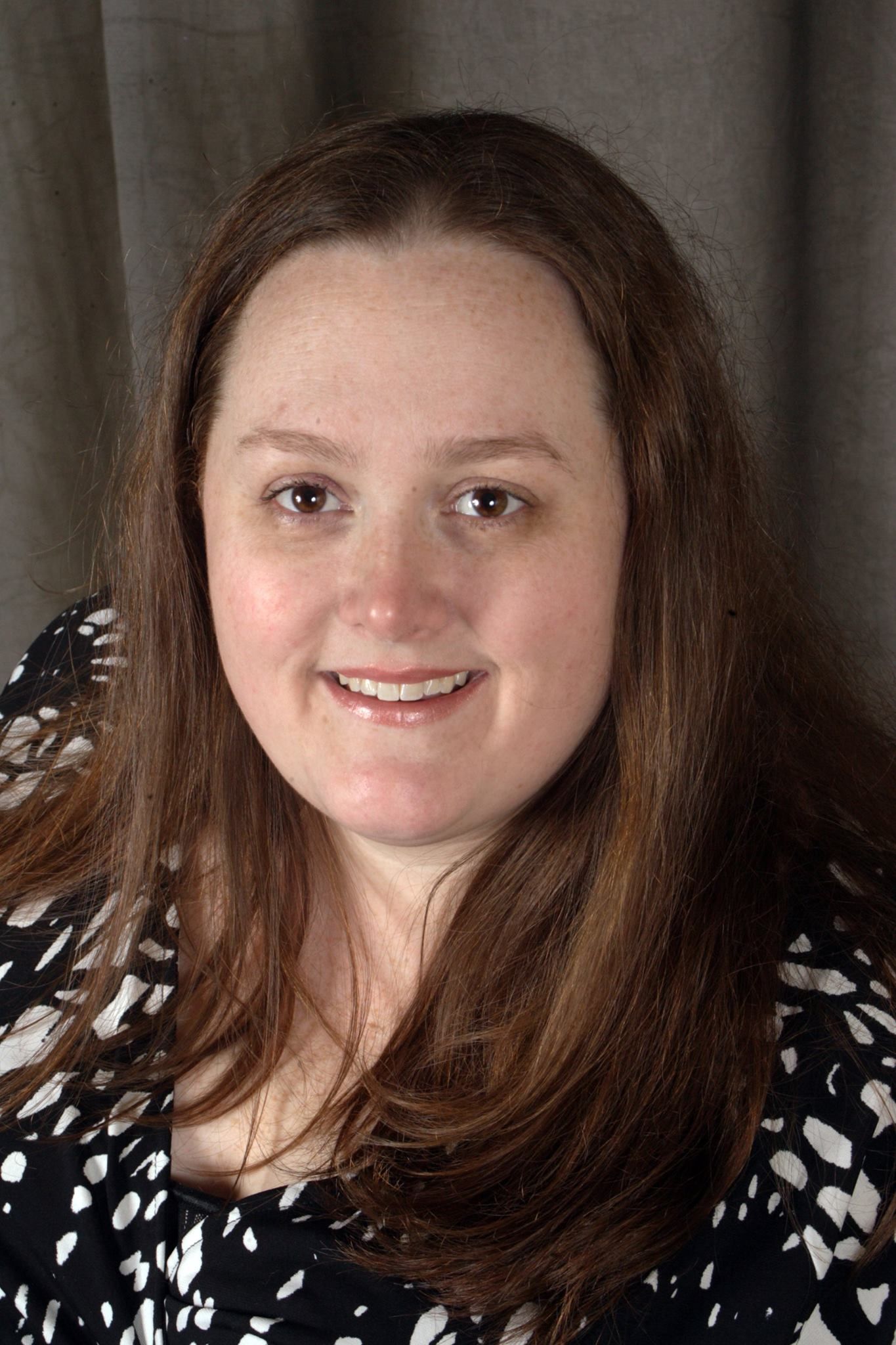 Rachael Brennan is a professional finance writer and licensed insurance agent. She has worked in the insurance industry for more than a decade, earning her P&C license in all 50 states and her life, health and AD&D license in New York and the surrounding states. Rachael has worked for well-known companies such as 21st Century Insurance and BlueCross BlueShield and was the Unitarian Universalist Association (UUA) insurance plans coordinator for three years. She specializes in property, casualty, health, life, accidental death and disability insurance.