A common adage in the philanthropic world is that fundraising is all about relationships. We like to give our time, talent and treasure to organizations that we know and trust, whether it’s our alma maters, the museum housing priceless artifacts and treasures or fundraisers that our friends and family have asked us to support.

Now that the entire world is weighed down with significant concerns about the pandemic, social distancing and self-quarantine could have a massive impact on fundraising in the near and distant future.

How Is the Coronavirus Impacting Charities?

Some charity organizations are expected to step up to the plate and provide immediate relief to people affected by the pandemic.

For major organizations that deal with emergency preparedness and response such as the Red Cross, this means getting blood supplies ready for the expected increase in hospital patients while assuring blood donors that it’s still safe to donate. For smaller organizations such as your local food pantry, this means trying to find a way to feed children who depend on school lunches for nourishment.

For charity organizations not directly related to emergency relief, the impact of the coronavirus is sure to be felt not only in the short term but in the long run as well. 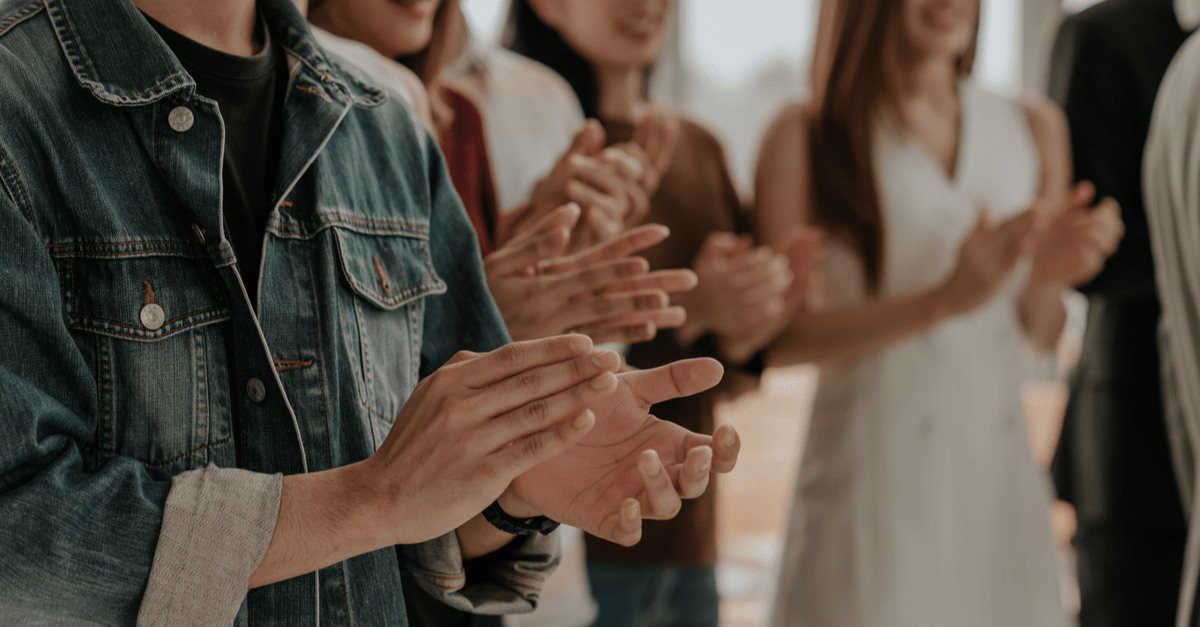 For many nonprofits organizations, benefits and events are a major, if not the most significant, means of raising money. In a Chronicle of Philanthropy article, James Lovell, director of development at Neighborhood House in Seattle, noted that their annual fundraising breakfast brings in about $170,000 each year, which is one-third of the organization’s total fundraising revenue.

In the current pandemic climate, nonprofits across the US have made the hard decision to cancel their fundraisers, first to protect their employees and their visitors, and later because of an official proclamation disallowing gatherings of more than 10 people.

Since 1972, the iconic Met Gala has been held each year in New York City to benefit the Metropolitan Museum of Art, which is an American institution. It’s one of the most anticipated events in New York City every year, raising millions of dollars for the museum, but it has been “indefinitely postponed” for 2020. It’s even more sobering to realize that the museum itself is closed until further notice, a measure instituted after two employees tested positive for the coronavirus.

Many organizations that rely heavily on funds raised during these events have canceled or postponed them, and most will end up forfeiting upfront costs like venue fees, food and catering and entertainment.

Meetings With Donors Crossed Off Calendars 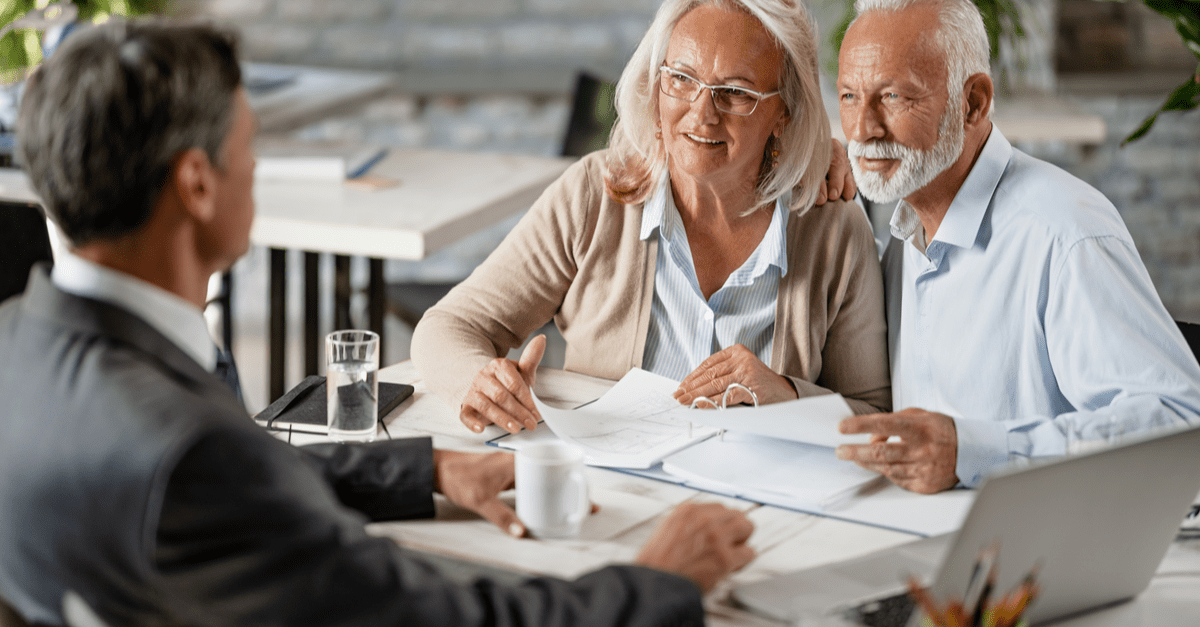 Major gift officers travel across cities, across the country, and around the globe to meet with prospective donors to ask them for those large gifts that start new programs, build hospital wings and provide other vital programs and services. With severe reductions in travel and the public health importance of social isolation, those meetings are being postponed or canceled.

Some of those projects may have to be postponed for the time being while nonprofits focus on more immediate needs, such as covering operating budgets line items such as salaries and rent.

Robbe Healey, founding member of Aurora Philanthropic Consulting, strongly advised nonprofits to keep communications open with their donors and constituents. Even if nonprofits aren’t actively soliciting donors, they should still be keeping them informed. That way, when the situation stabilizes, the donors won’t feel like they were only valued for their wallets. 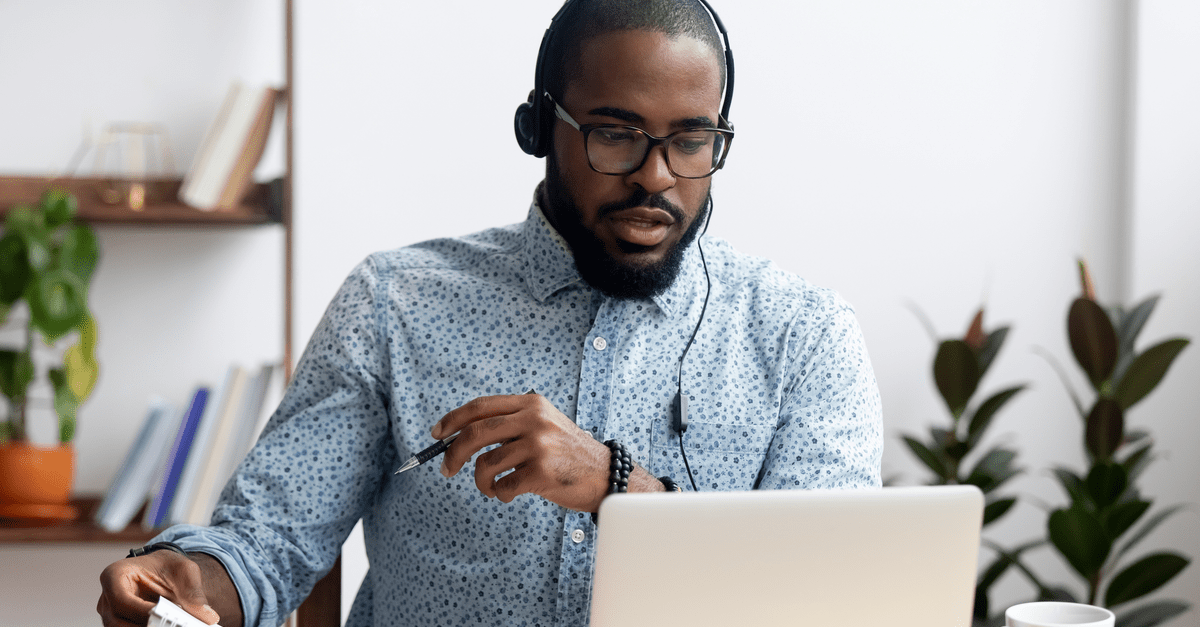 It’s likely Nova won’t be the only one to try out virtual fundraising. Nonprofits may have to get creative to connect to their donors by holding virtual breakfasts or events. Still, there are no guarantees that busy philanthropists will be keen on donating thousands of dollars through a computer screen. 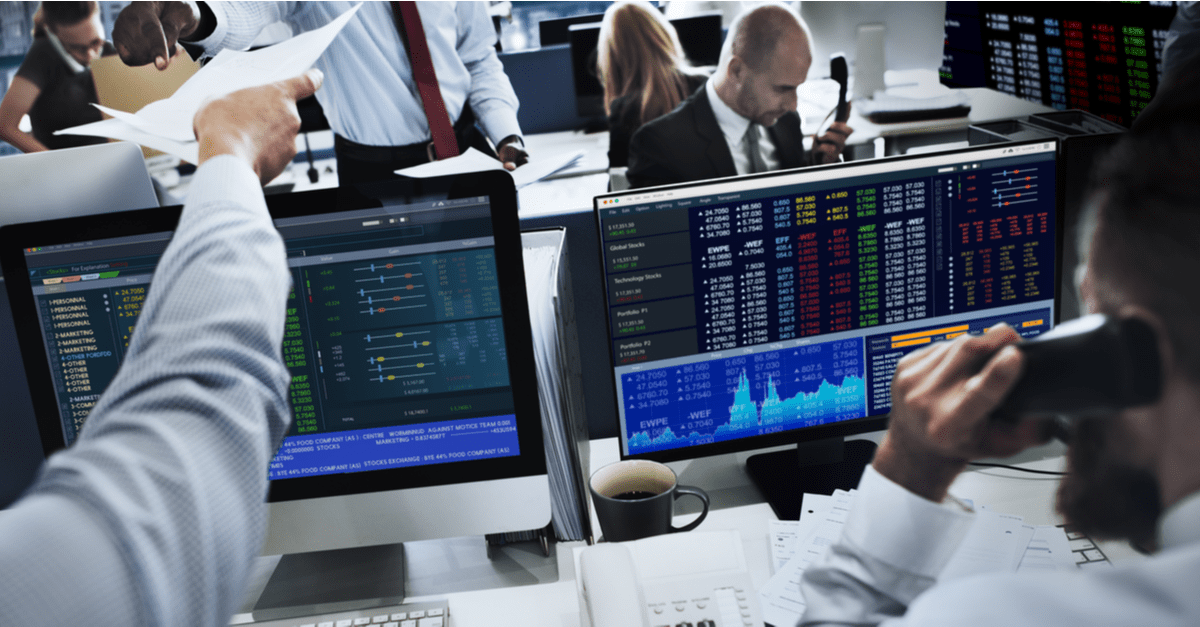 While closures and cancellations of events will impact the vitality of nonprofits, news reports haven’t yet reported on the impact that the dropping stock market will have on major gift fundraising. These significant gifts that nonprofits receive are often in the thousands, if not millions of dollars, and are best known as bequests or deferred giving through trusts or insurance.

The people who donate these large gifts have extra money to give, but depending on how their investments fare during this time, those gifts could be impacted. What’s more, the funds earmarked for philanthropic planned giving may need to be used for more immediate expenses as time goes on.

Philanthropic organizations have seen donations go down when economic events happen, but political events don’t seem to have the same effect, explains Robbe Healey, founding member of Aurora Philanthropic Consulting. She says, “If the past is any indication of the future, the condition of the markets is more likely to give donors pause.”

There is some good news here as well, though. “Even during the recession, people still gave away quite a bit of money. While it was challenging, it wasn’t the end of the world,” notes Robert C. Osborne, Jr., principal at The Osborne Group. Healey does note that during recessions, people tend to focus on giving to human service nonprofits, such as homeless shelters and food banks. Planned total giving also went up at Nova Southeastern University during the recession, according to Snyder.

How You Can Help Charities Now

Here are four ways that you can continue to help your favorite cause and make a positive contribution during this public health crisis.

There are several charities you can donate to where your funds will be used to combat coronavirus and its effects on people’s health and livelihoods.

As the coronavirus situation evolves, needs will likely change as well. You may not be able to venture out past your front door, but there are meaningful and tangible ways to help out, such as:

As of March 11, over $1.3 billion has been raised worldwide to combat the coronavirus. According to the nonprofit organization Candid, $147.9 million came from the US alone.

While this crisis might require us to keep our physical distance from one another, we can still come together as a neighborhood, as a nation and as a global community to help each other during this pandemic.

Elisa Shoenberger is a freelance writer and journalist in Chicago. She has written for the Boston Globe, Huffington Post, Deadspin, US News and World Report/Best Lawyers, and others. She has worked in fundraising for eight years and has written about philanthropy for Inside Philanthropy, Rewire (PBS affiliate), the Daily Dot, and many others.