How to Postpone Payments With Deferment and Forbearance

If you're battling debt and making worried phone calls to companies that you owe money to, you're going to hear two words occasionally come up — deferment and forbearance.

Both strategies are preferable to getting more phone calls from debt collectors and dealing with the stress of not paying off the debt. Still, there are some subtle and significant differences of which borrowers need to be aware.

What’s the Difference Between Forbearance and Deferment?

A deferment is a money management strategy. A lender will put a stop on your having to make payments on a loan for a predetermined amount of time without any interest accruing.

That's why deferments can be an oasis in a sea of debt and overdue bills. "The biggest advantage of deferment is that interest stops accumulating. It's as close as you can get to literally freezing time," says JP Krahel, associate professor of accounting at Loyola University Maryland's Sellinger School of Business and Management.

Meanwhile, a forbearance is almost the same thing. In this case, a lender will put a stop on your having to make payments on a loan for a predetermined amount of time, but the interest will keep accruing.

“Both terms are often used interchangeably, so be sure to ask your lender how repayment on your loan works,” says Leslie Tayne, a financial attorney whose firm specializes in debt relief and author of “Life & Debt.”

With many forbearances, you do get to freeze payments. But with some types of forbearance plans, you’ll make reduced payments. So instead of making a $300 payment, you might make a $200 payment. It’s better than having to pay $300, but if you’re broke, paying $200 still might be pretty stressful. And if you're paying $200 but interest is still collecting, this forbearance could be costly in the long run.

Is a Deferment Better Than a Forbearance? 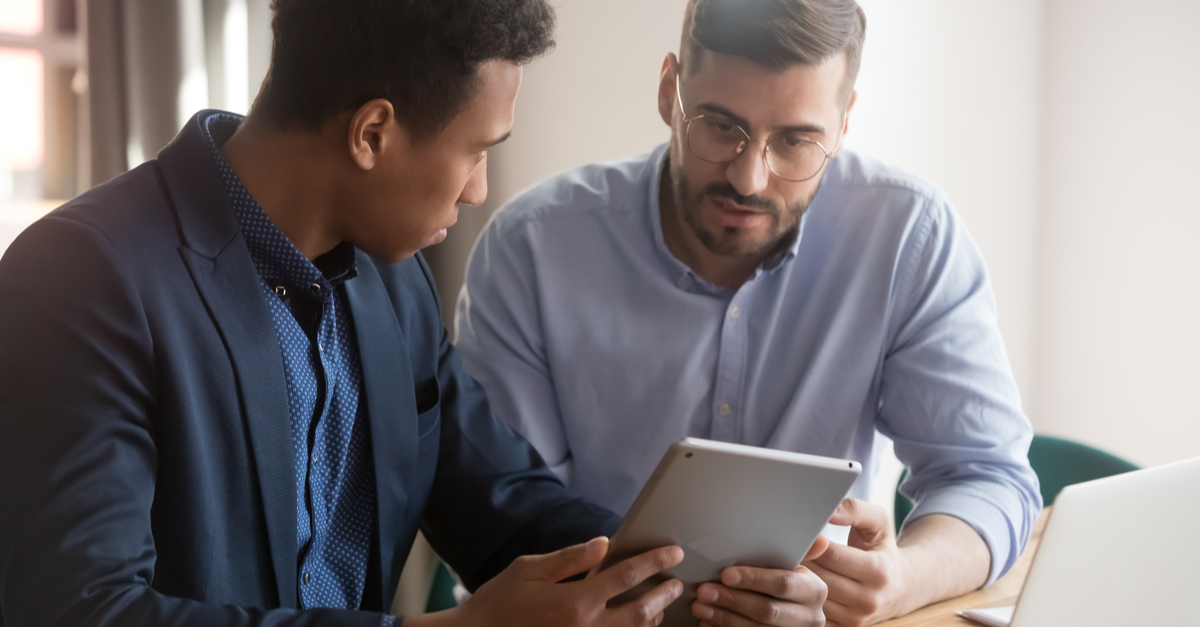 While everybody's situation is different, most people will be better off with a deferment.

Here's one way to look at a deferment: If you were in a boxing match taking punches and the bell was rung signaling the end of a round, you'd go back to your corner to take a break. A deferment is a break from being battered in the financial ring. You'll get a rest from paying that bill. You can recoup, regroup, recharge and rest, fully refreshed, before getting back into the ring.

Because of the interest that can accrue, a forbearance is more like coming back into the ring reasonably well-rested, but now you're your opponent is even bigger and stronger.

If you're involved in a forbearance where you're making reduced payments, you're still getting punched during the forbearance period, but it's as if the boxer is punching you in the face a little less hard. Because what you didn't pay is added to the end of the loan, this boxing match may go on for 15 rounds instead of 12.

Types of Loans That Offer Forbearance

Although any lender can technically offer deferment and forbearance, you will mostly see deferment programs with mortgage lenders and student loan servicers and forbearance with credit cards and car loans.

Still, with COVID-19 still deeply affecting many people, some lenders are more forgiving than usual. Krahel says he knows of some credit card issuers that have offered deferment programs.

How Do I Get a Deferment or Forbearance? 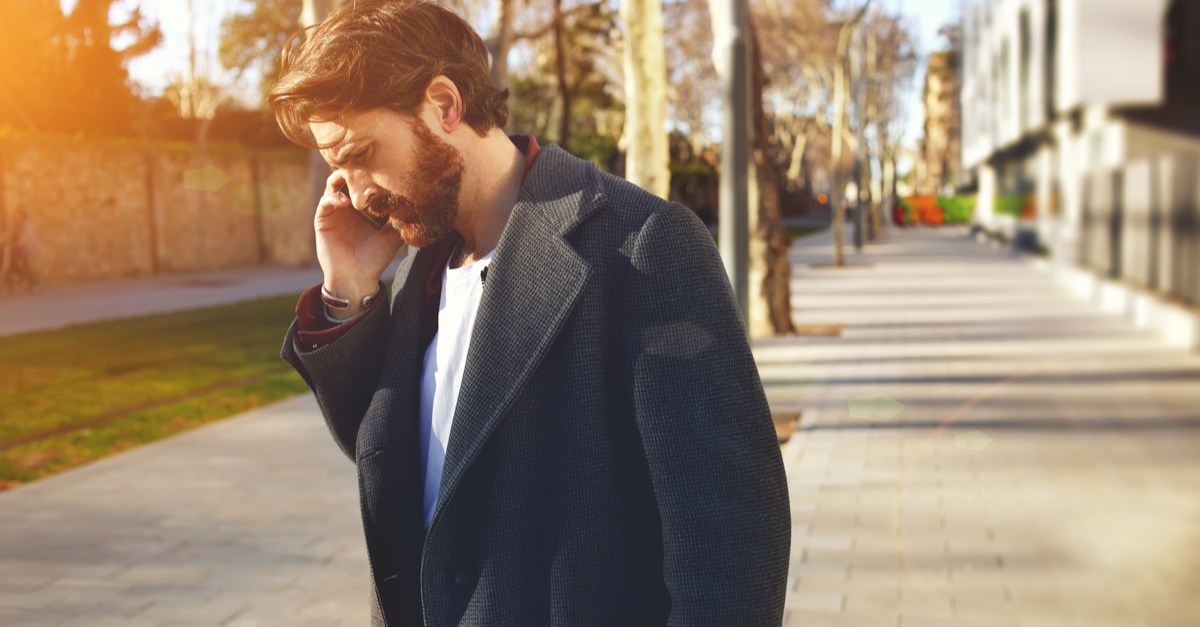 Your creditor will want to know why you're unable to make payments and may ask if you've lost your job or been affected by COVID-19. If you're offered a deferment, you may want to say "yes" right away, but if they are offering a forbearance and interest will continue to build up, take some time to think about it. You can say, "Thanks. That may be just what I need. But can you email me the terms? I'd like 24 hours to think about this."

It's always best to make financial decisions with a little time to think about it, rather than on the fly while chatting with a customer service rep.

Will a Forbearance or Deferment Hurt My Credit Score?

According to Tayne, "Both loan forbearances and deferments do not impact credit." At least, in theory, they do not. There have been reports of borrowers who have taken on deferral programs related to the pandemic and have seen them reported by creditors and have seen a drop in their credit score drop, though legally, creditors aren't supposed to be doing that.

Your credit shouldn't be impacted, because the creditor approves the payment arrangements, and you're still paying off the entire amount of the loan. If you decide on your own to do a deferment or forbearance and stop making payments (also known as defaulting on a loan) without discussing it with the lender first, you will see your credit score fall.

"Communication is key," Krahel says. "Lenders of all types are inclined to work with you, but they need to hear from you first."

What Happens After the Deferment or Forbearance? 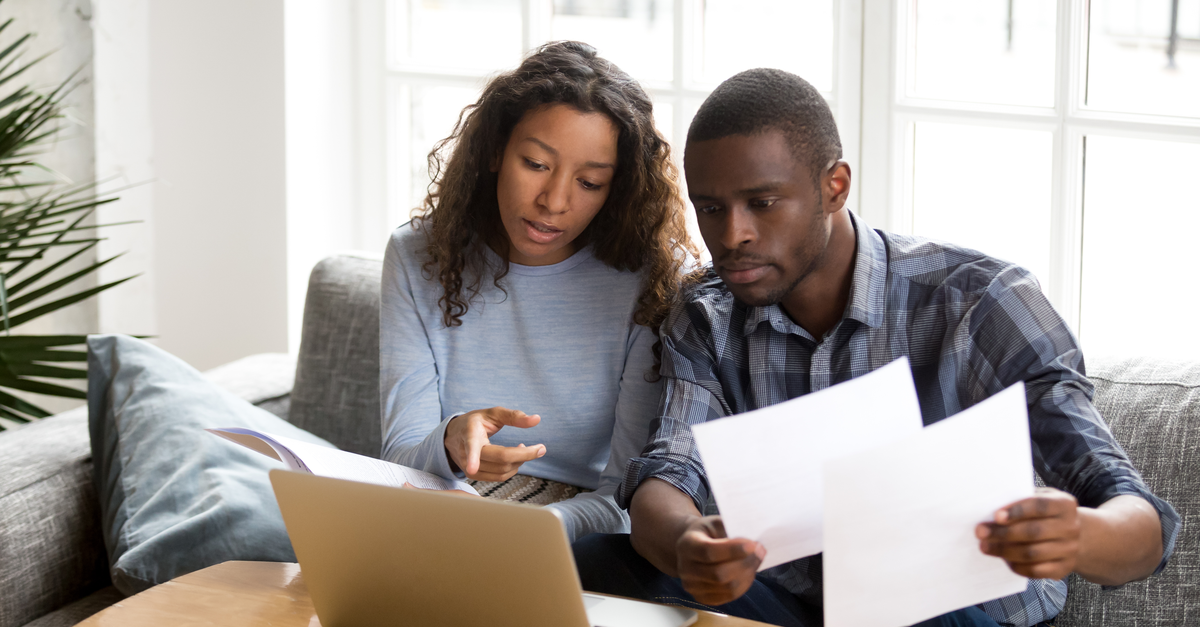 You need to be diligent and make sure you understand what happens after the pause in payments. Maybe you get three months of a break, or perhaps you get up to a year. But what happens then?

For instance, Tayne says, "Mortgage forbearances typically require borrowers to pay the amount that was paused in full once the forbearance period ends."

That may be a good reason not to do this. You've been having trouble making mortgage payments, and now you could be about ready to agree to a mortgage forbearance plan where you'll have to pay three mortgage payments at once in three months. If you're having a cash flow problem and you know plenty of revenue will be coming in a month or two, forbearance could be the lifesaver you need to stave off foreclosure until you can refinance your loan or arrive at another solution. If you're low on cash and that won't be changing anytime soon, a mortgage forbearance may be a financial anchor that causes you to drown.

A mortgage deferment would be something else entirely. You're still repaying the months that you took the break, Tayne says, but "with deferment, additional payments are added to the end of the loan to account for the paused payments."

In that case, that mortgage deferment would work out just fine, although years from now, you'll have extended your mortgage loan out further, and your future self might be irritated about that. You might also think back to that time when you were struggling and took out a mortgage deferment — and realize how smart you were to do it.

Whether you take on forbearance or deferment, you want to learn everything you can about the terms and programs first. Then, you can make an informed decision. Still, it's the forbearances that should be examined the most closely. Deferments have a much better reputation. Generally speaking, when it comes to deferments, Krahel says: "If you can get one, take it. It does no harm and can give you breathing room."

How to Manage Debt During COVID-19 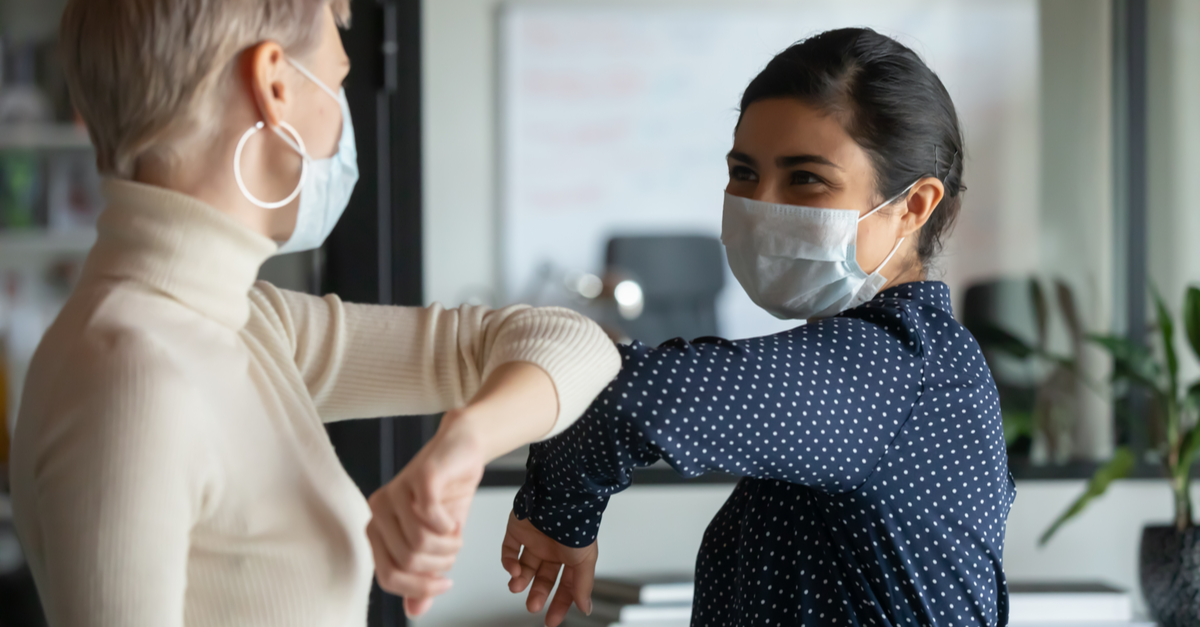 If you feel like your financial situation is so out of control that you don't know the right move, you might want to talk to a credit counselor to discuss your financial situation, like a student loan deferment, mortgage forbearance or whatever issue you're facing. Maybe your counselor will suggest some other money management plan. You can find a reputable credit counseling service at the Financial Counseling Association of America or the National Foundation for Credit Counseling.

If you do find a credit counseling service affiliated with one of these organizations, you’ll still want to search around the web and see what customers are saying about them. There will likely be one or two unhappy consumers — there always are — but if you see a groundswell of negative comments, then you will probably want to try and find another service that seems better.

The bottom line is this: Don't try to wish your debt problem away. The stress, like the interest, will only compound. Creditors are almost always willing to work with you. They know that if they don't, they won't get paid. Being in debt during the coronavirus pandemic can be scary, but you’re not in this alone. Almost everyone has been affected by it in some way.

When you pick up the phone and ask about a loan deferment for your mortgage, forbearance for your car loan or some other solution, your creditor isn't going to act like you're irresponsible for struggling with your finances. Instead, they'll probably admire you for facing your financial problems head-on. They're also going to understand precisely what you're going through. In fact, they may be going through something similar themselves.

Geoff Williams is a writer for MoneyGeek and has been a freelance journalist since the 1990s, mostly specializing in personal finance and small business issues.